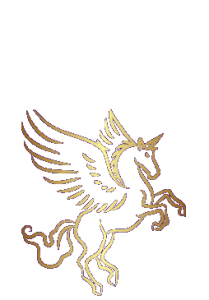 Surrender Your Sons by Adam Sass

“My question is the scandal of the century, apparently.” 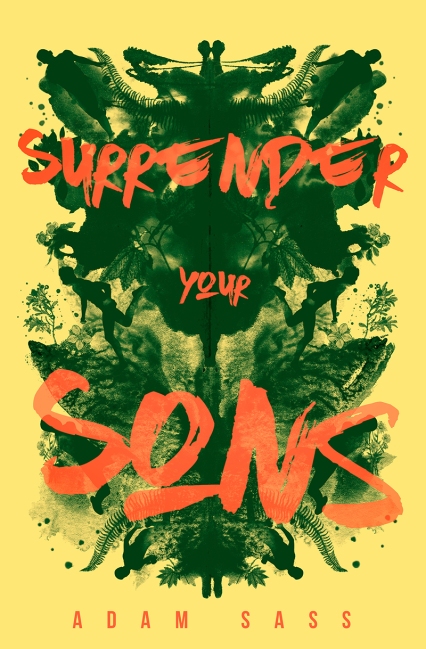 Since this Saturday fell on Halloween, I decided it would be a perfect time to review the contemporary YA thriller I recently read. This was a new experience for me, as I don’t believe I’ve ever read a YA thriller before (or any other thriller for that matter). Mystery, yes, I’ve read plenty of those, but not a true thriller. Although I must say this thriller did come with its fair share of mystery.

At some point before reading this book, I saw it likened to Lord of the Flies. Considering the fact I passionately hate Lord of the Flies, it may seem odd that I decided to read a book that has been deemed similar to it. It’s true I was leery of reading a thriller, especially one liked to that classic, but ultimately I decided experiencing a contemporary re-imagining might just be worth it. As it turns out, I’m glad I took the plunge!

Surrender Your Sons had its share of murder, mayhem, and plenty of creepy villains, but I found myself quite liking it. There was plenty of high action and twisted mystery subplots woven throughout. In fact, one of the things I am still astonished by is how much happened in such a short period of time. Most of the book takes place in a single 24 hour period, which has me exhausted just thinking about it.

I was also interested to see a main character who I realized, after a few chapters, had anxiety. (Something I can relate to all too well.) Certainly most MCs have their share of trauma and stress, but most don’t have this kind of constant, omnipresent Anxiety. I was duly impressed not only to see a character with this disorder, but also the pinpoint accuracy with which Connor’s anxiety symptoms were described.

While I don’t see myself becoming a thriller aficionado any time soon, I thoroughly enjoyed this one! (Just maybe don’t listen to it before going to bed. Brilliant idea, me.) Though rife with creepy, horror-inducing events, I was too invested in the outcome to even want to abandon ship. The ending, with its slight openendedness (could there be a sequel?), was well worth the roller coaster–although when it comes to books, I love a good roller coaster. And if Adam Sass continues writing thrillers, well, I might just become a thriller aficionado faster than expected.
⭐️⭐️⭐️⭐️⭐️